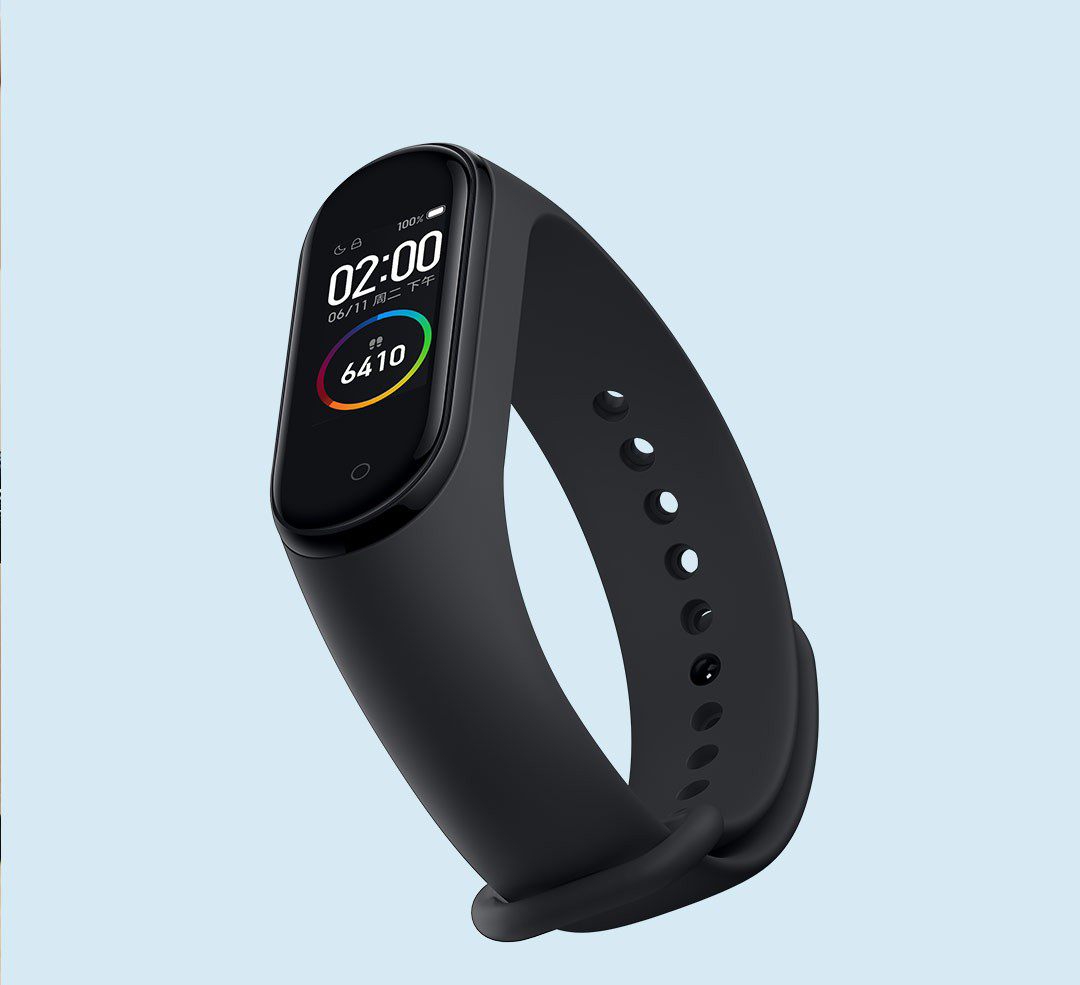 Xiaomi Mi Band 4 was launched at a competitive price of Rs 2,229 in India. The fitness band can be purchased via mi.com and Amazon India. It comes in three colour options of black, orange and purple. We’ve been using the Mi Band 4 for a few days now and here’s what we think about it.

Coming to its display, the Mi Band 4 houses a 0.95-inch AMOLED colour screen. There’s a circular one-touch button below to go back to the previous menu. The new watch faces are a definite delight on the Mi Band 4. You can choose among various animated watch faces from the Mi Fit and even use your photo as one. The watch faces incorporate animation and different colours but still appear crisp on the display.

Mi Band 4 continues to be a powerhouse in terms of battery life. Even after 12 days of continuous use and standby time, the Mi Band 4 has around 60% of juice left. Xiaomi says that the Mi Band 4 will last for 20 days straight on a full charge. The charger however has changed and was slightly difficult to adjust the fitness tracker on it.

A new feature that I personally liked on the Mi Band 4 is music and volume controls. You can sync your music app to the Mi Band 4 and control playback of songs. On the fitness tracker’s tiny display you can play/pause songs, skip to the next or previous songs and control volume. There were no hiccups on the Mi Band 4 while controlling music. It even worked better than the Samsung Galaxy Watch Active.

The Mi Band 4 also features a revamped UI which is now richer and more interactive. It has a 24/7 heart rate sensor so you can always check your heart rate at any time. The fitness tracker has 5ATM rating so you can take it out for a swim which I didn’t but showers made up for it.

Xiaomi Mi Band 4 comes with the right upgrades over last year’s Mi Band 3. You get all the fitness and health features on the Mi Band 4 along with some additional features. If you’re looking for an affordable fitness tracker then the Mi Band 4 is definitely a good choice.

Leak suggests the Xiaomi Mi Band 5 could be a cheap, feature-packed Fitbit rival

Best fitness tracker 2020: the top 10 activity bands on the planet

Xiaomi Mi Band 5: what we want to see

Xiaomi Mi Band 4 vs Mi Band 3: which affordable tracker is for you?